We Must Pursue Peace 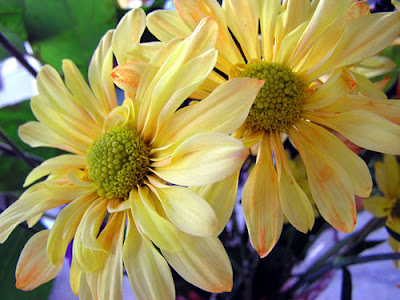 “We must pursue peace through peaceful means… in the final analysis, means and ends must cohere.”

Rick Chamberlin @ Common Dreams - King believed lasting peace would only come when the world and its leaders embraced the nonviolent affirmation that ends and means must cohere. Destructive means, King said again and again, cannot bring about constructive ends. It’s a lesson President Obama should heed, especially as he considers a strategy shift in Afghanistan.

“Somehow we must be able to stand up before our most bitter opponents and say: ‘We shall match your capacity to inflict suffering by our capacity to endure suffering. We will meet your physical force with soul force’.” King was not dreaming when he spoke those words, he was reflecting lucidly on how far strategic nonviolence had taken the civil rights movement in America, and before that how it had been used by Gandhi and his followers to expel the most powerful military power at the time, Great Britain, from India without the bloodbath so many expected.

As we face two wars, nuclear proliferation, global warming, global terrorism and global pandemics, the world needs a coherent American presidency like never before. But the fulfillment of King’s full dream of a world at peace with itself is not up to one person. We are all heirs to King and Gandhi’s legacy of nonviolent change. As President-elect Obama reminded us shortly before he took office, on Martin Luther King, Jr. Day, he can’t do it alone. We the people must co-lead.

So let us all commit today to make means and ends cohere in our own lives. And let us make it clear to all our leaders – including President Obama – that we expect the same from them. We expect coherency. Read more.