Americans, Their Smiley-Face Facade, and Reality 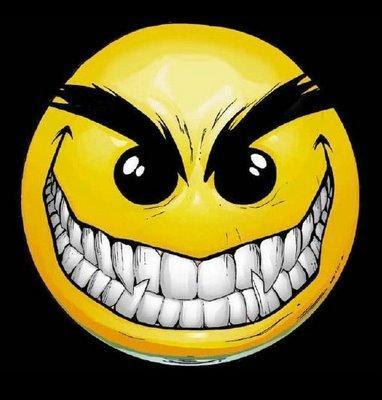 The Salt Lake Tribune - Whenever I think of the smiley-face icon, I think of Wal-Mart because of its once-ubiquitous ad campaign. And when I think of Wal-Mart, I think of crappy wages and insecure employees who probably live paycheck to paycheck. That metaphor -- the happy face fronting a world of worry -- is the subject of a new book, Bright-Sided: How the Relentless Promotion of Positive Thinking has Undermined America, by social commentator Barbara Ehrenreich. Read more.

August 02, 2021
Human Rights Watch is calling on the International Criminal Court to open a probe into apparent Israeli war crimes committed during its recent 11-day assault on Gaza that killed 260 Palestinians, including 66 children. We discuss a major report HRW released this week that closely examines three Israeli strikes that... read more .
Post a Comment
Read more

August 02, 2021
L awmakers from at least 20 different states will take part in a “week of action” in favor of federal voting rights bills, beginning with a rally in Washington, D.C., on Tuesday.  REad more.
Post a Comment
Read more