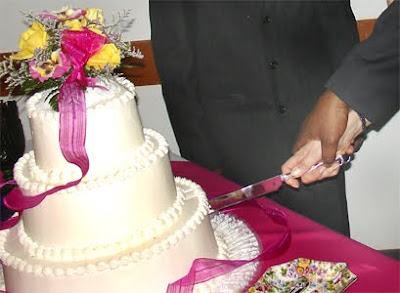 The Huffington Post - Two civil and constitutional rights organizations called on a Louisiana justice of the peace to resign Friday after he refused to marry an interracial couple, saying any children the couple might have would suffer.

The leaders of the American Civil Liberties Union in Louisiana and the Center for Constitutional Rights and Justice in New York said Keith Bardwell, a white justice of the peace in Tangipahoa Parish in the southeastern part of the state, should quit immediately. Earlier this month, Bardwell refused to issue a marriage license to Beth Humphrey, who is white, and Terence McKay, who is black.

Sen. Mary Landrieu (D-La.) also called for Bardwell's dismissal. "I am deeply disturbed by Justice Bardwell's practices and comments concerning interracial marriages," she said. "Not only does his decision directly contradict Supreme Court rulings, it is an example of the ugly bigotry that divided our country for too long. Read more.