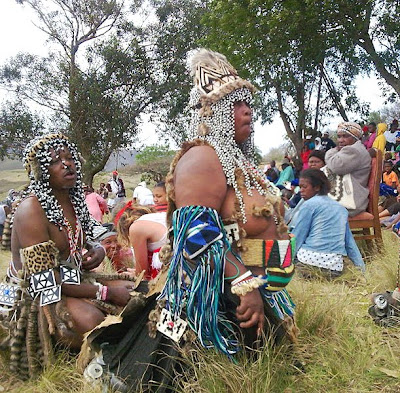 Survival International - Terms like ‘stone age’ and ‘primitive’ have been used to describe tribal people since the colonial era, reinforcing the idea that they have not changed over time and that they are backward.

This idea is both incorrect and very dangerous. It is incorrect because all societies adapt and change, and it is dangerous because it is often used to justify the persecution or forced ‘development’ of tribal peoples. The results are almost always catastrophic: poverty, alcoholism, prostitution, disease and death. Read more.