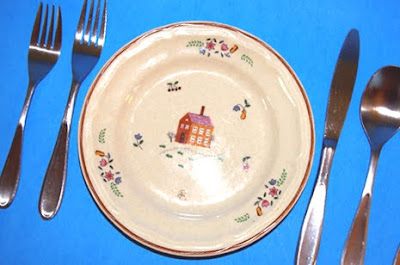 NY Times - Finding character witnesses when you are 6 years old is not easy. But there was Zachary Christie last week at a school disciplinary committee hearing with his karate instructor and his mother’s fiancé by his side to vouch for him.

Zachary’s offense? Taking a camping utensil that can serve as a knife, fork and spoon to school. He was so excited about recently joining the Cub Scouts that he wanted to use it at lunch. School officials concluded that he had violated their zero-tolerance policy on weapons, and Zachary was suspended and now faces 45 days in the district’s reform school.

“It just seems unfair,” Zachary said, pausing as he practiced writing lower-case letters with his mother, who is home-schooling him while the family tries to overturn his punishment.

Spurred in part by the Columbine and Virginia Tech shootings, many school districts around the country adopted zero-tolerance policies on the possession of weapons on school grounds. More recently, there has been growing debate over whether the policies have gone too far.

But, based on the code of conduct for the Christina School District, where Zachary is a first grader, school officials had no choice. They had to suspend him because, “regardless of possessor’s intent,” knives are banned. Read more.