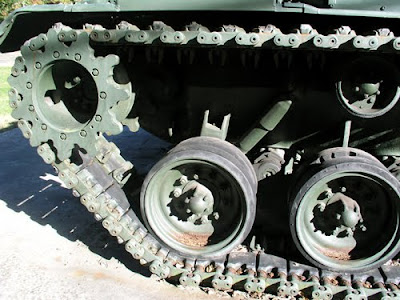 Jeremy Scahill @ The Nation - Take the case of the top three war contractors, Lockheed Martin, Boeing and Northrop Grumman. These companies have engaged in 108 instances of misconduct since 1995 and have paid fines or settlements totaling nearly $3 billion. In 2007 they won some $77 billion in federal contracts. Or consider pharmaceutical giant Pfizer, which in September paid $2.3 billion to settle a slew of criminal and civil cases, including Medicaid fraud. According to the Justice Department, this was "the largest healthcare fraud settlement" in its history. Yet Pfizer made more than $40 billion in profits last year and won $73 million in federal contracts in 2007; it continues to do robust business with the government. Not bad for a "corporate felon."
Unfortunately, neither Pfizer nor the largest US military contractors are targets of significant Congressional action. Instead it's ACORN, a community organization that trains and advocates for poor and working-class Americans. Over the past fifteen years, ACORN has received just $53 million in federal funds, much of it for low-income housing. Despite--or perhaps because of--its efforts to empower some 500,000 member families, ACORN was the subject of a sting video produced by a right-wing activist that featured a fake pimp and prostitute seeking tax advice. Read more.