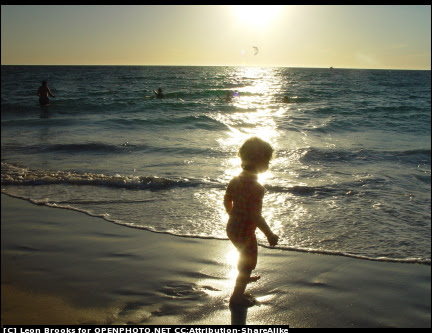 Arianna Huffington - No matter what happens in the unfolding legal saga of the Heene family, the most appropriate response to the whole matter was that of Falcon Heene. He vomited. Twice. On national TV. Well, let me just say that Falcon speaks for me.

I had to stifle the same urge as I watched so much of the media devote so much of their resources to the story of the boy NOT in the balloon.

And, sure, I know that asking the media to have some sense of perspective on a story like this is like asking a dog not to bark. It's in their nature to give breathless, wall-to-wall coverage to these kinds of stories. But, even knowing this, I was shocked how little changed in the volume and tone of the coverage even after it was known the boy wasn't in the balloon. Even then, after we knew the balloon was empty, they kept running footage of the balloon, hour after hour.

As Bill Maher said on Real Time, "they're calling him Balloon Boy, which is so stupid, because the one thing we know about this kid, is that he was not in a balloon." Read more.

September 21, 2021
The board of trustees of the Mississippi Institutions of Higher Learning has voted to ban public universities from mandating the COVID-19 vaccine.  Read more .
Post a Comment
Read more