Screams, Flames Among Horrors of Botched US Executions 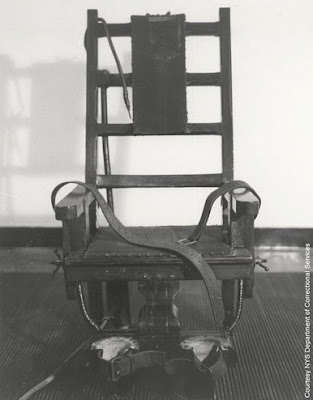 Common Dreams - US executions are meant to be clinical and humane, but for some they end up resembling medieval torture, complete with the smell of burning flesh, screams, and scenes so gruesome that witnesses faint.

"We put animals to death more humanely," reporter Carla McClain said of a 1992 execution she witnessed, in which Donald Eugene Harding writhed and thrashed in an Arizona gas chamber for over 10 minutes before dying. Read more.