US Healthcare History: Our Very Own Killing Fields 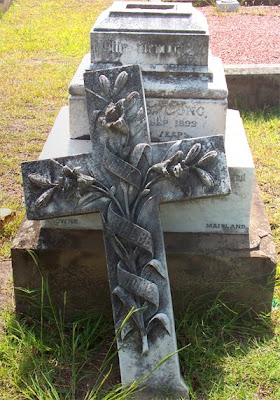 Common Dreams - Jenny Fritts was 24 years old. Jenny lived with her husband Sean for the past five years, and together they had a little girl named Kylee, 2. Jenny was seven-and-a-half months pregnant with her second child - a beautiful, baby girl.

Jenny is dead. Jenny's unborn baby is dead. They died because they were turned away for appropriate care at a for-profit hospital because they did not have health insurance. Sean rushed Jenny back to another hospital when her symptoms became even more severe, and he lied about having insurance to get her in the door. She was placed on a respirator in intensive care, but she didn't make it. She died. And so did her baby. Read more.