Today, after the announcement by President Obama's Attorney General, Eric Holder that a special prosecutor had been appointed to investigate crimes committed at Guantanamo Bay's Camp X-Ray, U.S. House Judiciary chair John Conyers (D-MI), and subcommittee chair Jerrold Nadler (D-NY) released a joint statement applauding the appointment while also calling for a 'broad mandate' to prosecute not just 'frontline personal'. The statements appear to indicate that Conyers and Nadler are encouraging Holder to seek prosecutions not just against low-lying personnel, but also against the 'policymakers and lawyers' who created the "conditions where such absues were all but inevitable to occur."

Nadler also said that "Seeking out only the low-level actors in a conspiracy to torture detainees will bring neither justice nor restored standing to our nation." 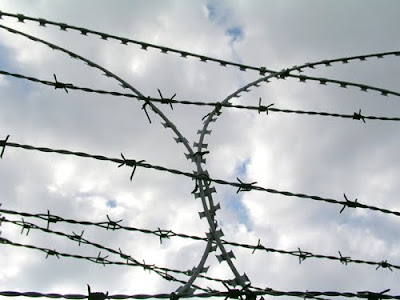 Nonetheless it has been revealed by Truthout.org that 9 Republican lawmakers signed a letter sent to Holder equating prosecuting members of the [CIA] government for using torture might result in yet another terrorist attack. The GOP members wrote in the carefully worded letter that "Such an investigation could have a number of serious consequences, not just for the honorable members of the intelligence community, but also for the security of all Americans...The 9/11 Commission emphasized that keeping our country safe from foreign attack requires that the Justice Department work cooperatively with the intelligence community."