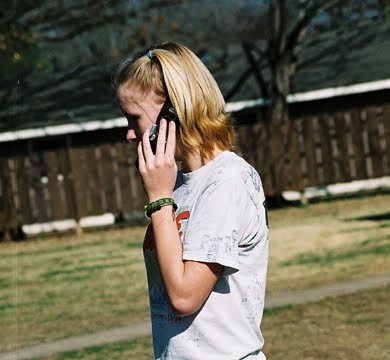 A new blockbuster report, which provides definitive confirmation for the cellphone = brain tumor connection has just been released. The report is entitled ""Cellphones and Brain Tumors: 15 Reasons for Concern, Science, Spin and the Truth Behind Interphone,. Research for the document, which was both written and endorsed by an international collective of renown doctors and scientist, began in 1999, but it's full publication has been held up for years.

The lead author of the paper, Lloyd Morgan, a member of the Bioelectromagnetics Society, is quoted by Medical News Today as saying "Exposure to cellphone radiation is the largest human health experiment ever undertaken, without informed consent, and has some 4 billion participants enrolled. Science has shown increased risk of brain tumors from use of cellphones, as well as increased risk of eye cancer, salivary gland tumors, testicular cancer, non-Hodgkin's lymphoma and leukemia. The public must be informed."

A PDF document of the paper can be found here.

A partial list of endorsors to the report are: