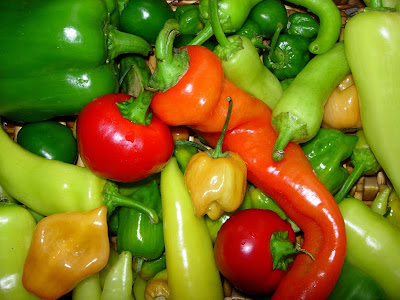 The American Prospect - President Obama's daughters get healthy school lunches. Why don't I? So asked a pigtailed black girl plastered on buses and billboards around Washington, D.C. The White House blasted the political ad, which promoted healthy food options in public schools, as exploitative -- but the little girl's complaint should resonate with an administration that has prioritized healthy eating and food security, from both the East and West Wing of the White House.

In 2006, a group of New Orleans elementary school children, freshly returned from displacement after Hurricane Katrina, took up a similar refrain about public school cafeterias as part of a citywide leadership-development program known as Rethink. Their version: "We hate sporks!"

Initially used throughout the New Orleans Parish school district as a cost-saving measure, the plastic spoon-fork combination was all that remained after Katrina swallowed dishwashing equipment at school cafeterias -- leaving hundreds of students with a bad taste in their mouths. According to a survey of some 500 middle-schoolers, the spork was the most humiliating thing about going back to school. "In Louisiana," said one Rethinker, standing on a chair to reach the microphone at one of the group's awareness-building press conferences, "our food culture means eating with a knife, fork, and spoon." The crowd roared -- and in the summer of 2008, the kids notched a significant policy victory: The state-run New Orleans Recovery School District (RSD) wrote into its charter that the sporks would be no more. Read more.