Universal Healthcare and the Anti-Black Bias

Opponents of health care reform haven't shied away from invoking race. Why are advocates afraid to point out that people of color suffer the worst inequities of the current system? 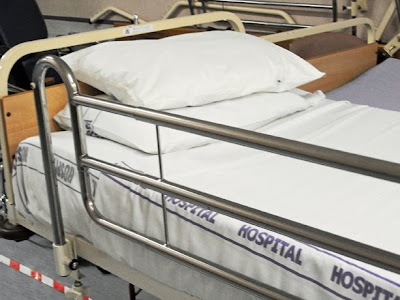 The American Prospect - Last week, over 8,000 people lined up to be treated by medical volunteers at the Forum stadium in Inglewood, California. It was a rare moment of visibility for the hidden faces of the health-care debate -- the 46 million Americans without health insurance, who have largely been obscured by the rage and fear expressed at town hall meetings and rallies. The majority are nonwhite and live in segregated neighborhoods without access to quality health care. It was the first time the organization, Remote Area Medical, had arranged this kind of an event in an urban area, the teeming crowds a reminder of the ongoing health-care crisis plaguing people of color. "This need has existed in this country for decades and decades," RAM founder Ed Brock told the Associated Press. "The people coming here are here because they are in pain." Read more.