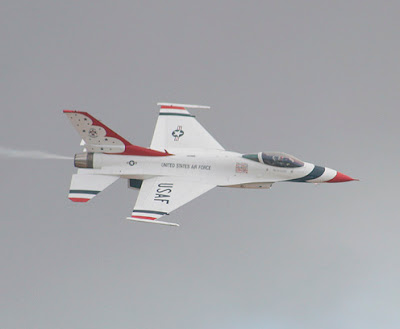 Truthdig - The Nation magazine’s Robert Dreyfuss has just published a fascinating account of Washington establishment opinion about the war in Afghanistan.

The four speakers at a Brookings Institution discussion were Bruce Riedel, adviser to the president (and believer in the catastrophic international consequences of a loss of the war in Afghanistan); Michael O’Hanlon, an adviser to Gen. David Petraeus; Tony Cordesman of the Center for Strategic and International Studies; and Kim Kagan, head of the Institute for the Study of War.

The unanimous gloom expressed by these four speakers, and the apparent absence of any sunlight shining from the attending (and largely professional-political) audience, seems clear confirmation that Barack Obama and his chosen advisers have wasted no time in placing themselves and the country—in a mere five months—into the same desperate situation that it took the combined Johnson and Nixon administrations 15 years to arrive at in the case of Vietnam. Read more.