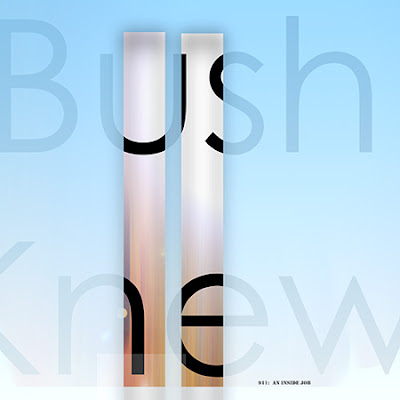 More than 700 architects and engineers have joined call for new investigation, faulting official collapse reports
The facts are in. The evidence is conclusive. These experts lay it all out.

For Some, the Doubts Began Early

"Something is wrong with this picture," thought Nathan Lomba, as he watched replays of the Twin Tower collapses on television on September 11, 2001. A licensed structural engineer trained in buildings' responses to stress, Lomba saw more on the screen than you or I. He puzzled, "How did the structures collapse in near-symmetrical fashion when the damage was clearly not symmetrical?" Read entire article (pdf)

Turkey to reject Sweden and Finland's bid to join NATO

May 19, 2022
Turkey has told allies that it will reject Sweden and Finland's membership to NATO, Turkish President Tayyip Erdogan said in a video posted on... read more .
Post a Comment
Read more