Naomi Klein: Has the president turned his back on black America? 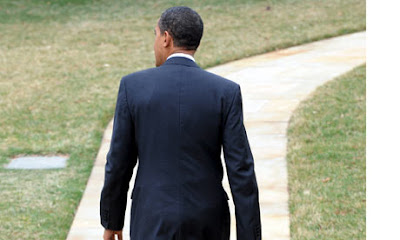 The Guardian UK - Americans began the summer still celebrating the dawn of a "post-racial" era. They are ending it under no such illusion. The summer of 2009 was all about race, beginning with Republican claims that Sonia Sotomayor, Barack Obama's nominee to the US Supreme Court, was "racist" against whites. Then, just as that scandal was dying down, up popped "the Gates controversy", the furore over the president's response to the arrest of African American academic Henry Louis Gates Jr in his own home. Obama's remark that the police had acted "stupidly" was evidence, according to massively popular Fox News host Glenn Beck, that the president "has a deep-seated hatred for white people". Read more.

Racism and a Failed Coup