September 01, 2009
The economic crisis is built on the country’s long history of racial discrimination. 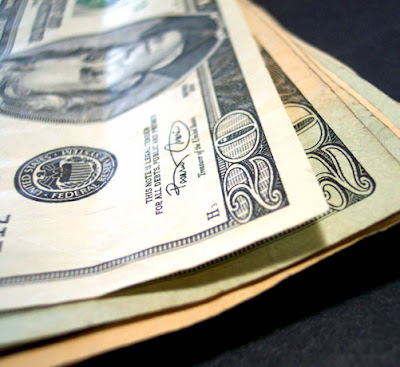 Seth Wessler @ Common Dreams - President Obama’s recent announcement to reappoint Federal Reserve Chair Ben S. Bernanke came on the heels of Bernanke’s meeting with world bankers who declared the global economy to be back on track to normal. But for most, “normal” is not something to look forward to.

Earlier this year I traveled the country researching race and the recession. From Detroit to Tucson, Providence to San Antonio, I met people for whom the recovery could mean very little if it fails to address the structures of racial inequity in the economy. And just as these disparities are hazardous to people of color, these structures are some of the same that helped push us all into recession.

People of color have been hardest hit by the recession. In July, Blacks experienced rates of unemployment 70 percent higher than whites and Latinos almost 50 percent higher. Strikingly, even before the downturn, Black, Latino, Asian and American Indian communities had faced recession-like levels of unemployment for decades. Moreover, people of color are paid less, often 60 cents to every dollar of white family income, and they hold pennies to every dollar of white wealth. They are segregated into low-wage jobs and face barriers to equal opportunity including discrimination and lack of workplace protections. Read more.