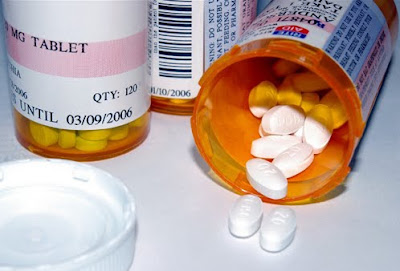 Announcing the penalty as a warning to all drug manufacturers, Justice Department officials said the overall settlement is the largest ever paid by a drug company for alleged violations of federal drug rules, and the $1.2 billion criminal fine is the largest ever in any U.S. criminal case. The total includes $1 billion in civil penalties and a $100 million criminal forfeiture.

Authorities called Pfizer a repeat offender, noting it is the company's fourth such settlement of government charges in the last decade. The allegations surround the marketing of 13 different drugs, including big sellers such as Viagra, Zoloft, and Lipitor. Read more.