The Fight for Net Neutrality Gets a Boost 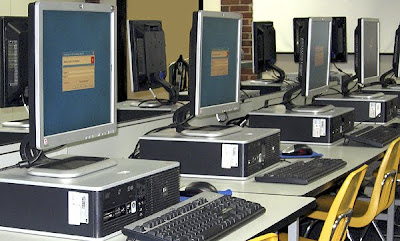 Genachowski told The Hill.com: “One thing I would say so that there is no confusion out there is that this FCC will support Net Neutrality and will enforce any violation of Net Neutrality principles.”

Net Neutrality ensures that the Internet operates as an open platform where people can consume and create their own content, all of which will travel at the same speed. Internet service providers (ISPs) are lobbying to be allowed to become Internet gatekeepers, allowing some Web users to pay to get their content to travel more quickly than other content. They also want to have the discretion to block or slow content they don’t like—either because it’s politically controversial or because it competes with their own Web sites and services.

Without Net Neutrality, the open Internet that we know today would cease to exist. Last month, Reps. Ed Markey (D-Mass.) and Anna Eshoo (D-Calif.) introduced the Internet Freedom Preservation Act, a bill that would safeguard Net Neutrality on all networks. Read more.