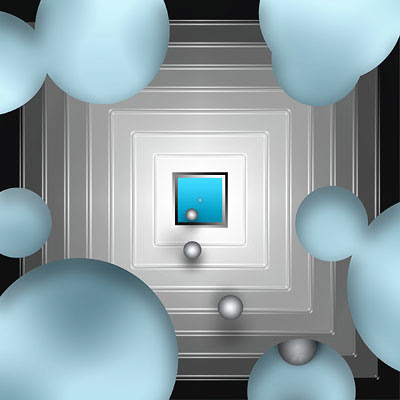 "Into Forever" by Max Eternity
Truthout - Soldiers returning from Iraq and Afghanistan have tough truths to tell, and it has been well demonstrated that the establishment media does not want to broadcast these. Given the lack of an outlet for anti-war voices in the corporate media, many contemporary veterans and active-duty soldiers have embraced the arts as a tool for resistance, communication and healing. They have made use of a wide range of visual and performing arts - through theater, poetry, painting, writing, and other creative expression - to affirm their own opposition to the occupations of Afghanistan and Iraq.

The first Warrior Writers Project workshop was led by veteran Lovella Calica. To help other veterans deal with their experiences in Iraq, she encouraged them to write. Those who were willing to do so were asked to share their writings with the group. An anthology of these compositions was produced as the book "Warrior Writers: Move, Shoot and Communicate." Calica has since gone on to lead three writing workshops with veterans, and has published a second book, "Warrior Writers: Re-making Sense."

The goal of the Warrior Writers Project is to provide "tools and space for community building, healing and redefinition ... Through writing/artistic workshops that are based on experiences in the military and in Iraq, the veterans unbury their secrets and connect with each other on a personal and artistic level. Read more.