Obama’s solution is to pay the enemy 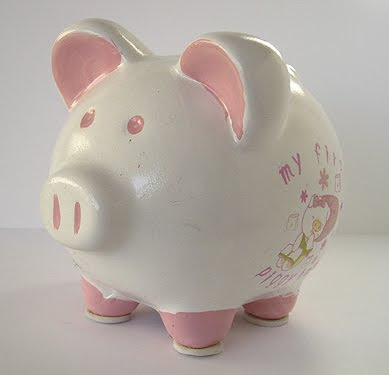 Allison Kilkenney - Between Obama’s peddling of exchanges and Baucus’s mandate pimping, Americans are faced with the nightmarish bastard of corporate whoring and endless concessions: no public option, possible mandates, and healthcare exchanges. Seriously, if you had asked me at the start of this process what my worst case scenario would be — short of a meteor slamming into the Earth — this is it.

Exchanges are like a watered down version of the original watered down compromise of co-ops. And let’s remember that the public option was supposedly a compromise derived from Progressive’s true desire, universal healthcare.

Under Obama’s proposal, insurers may not be able to deny double mastectomy procedures anymore, but without a public option, breast cancer victims will continue to pay skyrocketing premiums, which is also no treat when cancer is ravaging one’s body. Once again, Americans are being asked to let the free market solve all their problems, but without some heavy regulation, it’s unclear how an insurance exchange will successfully control costs.

August 10, 2022
Nebraska woman has been charged with helping her teenage daughter end her pregnancy at about 24 weeks after investigators uncovered Facebook messages in which the two discussed... read more .
Post a Comment
Read more