Rebuilding economies with a focus on high-speed rail 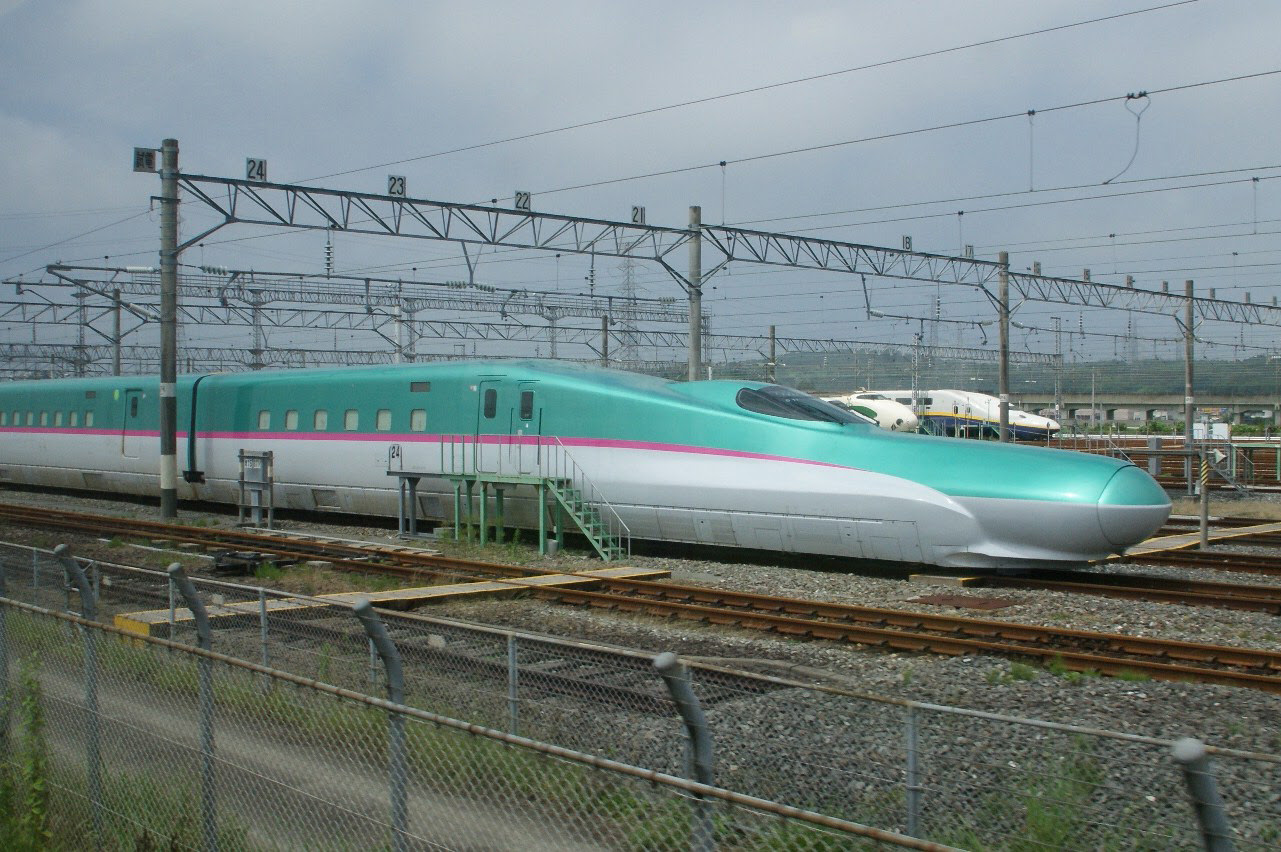 TreeHugger - While it attempts to kick-start its struggling auto industry, the U.S. is talking about building a high-speed rail network with an initial $8 billion in stimulus funds. Meanwhile, China is investing over $300 billion in high-speed rail through 2020, in a bid to speed ahead of the rest of the world's train systems.

The numbers alone are head-spinning: 16,000 miles of new track by 2020, requiring 117 million tons of concrete just to construct the buttresses on which the tracks will lie. Top speeds from Beijing to Shanghai will approach 220 miles an hour, halving the current travel time to four hours. This year China Railway Company plans to hire 20,000 young engineers. Can we say leapfrogging?

Rail at Center of Stimulus Package

China's high speed rail build-out is at the front and center of its stimulus spending, in large part out of fear: little is more intimidating to Beijing's leaders than the sight of thousands of unemployed workers. So far the construction of the Beijing-Shanghai route alone has employed about 110,000 people.

October 12, 2021
The water crisis in the Gaza Strip affects every one of the coastal enclave’s two million inhabitants.  Read more.
Post a Comment
Read more

October 11, 2021
China has won the artificial intelligence battle with the United States and is heading towards global dominance because of its... read mo re.
Post a Comment
Read more