Christmas 1837: A History in the Legacy of Seminole Nation's African and Indian Freedom Fighters

William Lorenz-Katz @ Consortium News - An estimated 380 to 480 freedom-fighting African and Indian members of the Seminole nation threw back an advance of more than a thousand U.S. Army and other troops led by Colonel Zachary Taylor, a future President of the United States. 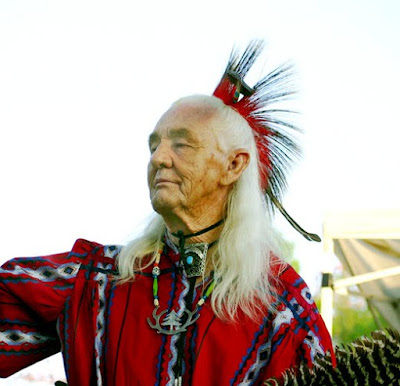 The Seminoles so badly mauled the invaders that Taylor ordered his soldiers to fall back, bury their dead, tend to their wounded . . . and ponder the largest single U.S. defeat in decades of Indian warfare.

The battle of Lake Okeechobee is not a story you will find in school or college textbooks so it has slipped from the public consciousness. But in a country that cherishes its freedom-fighting heritage, Black and Red Seminoles of Florida sent everyone a message that deserves to be remembered and honored.

Beginning in the early 18th Century, hundreds of African-Americans fled bondage in Georgia and the Carolinas to find refuge and a productive life in Florida.

Though Spain claimed Florida, it was an ungoverned land in which Native Americans roamed freely as did slave runaways, pirates and whites who rejected the limitation established by European invaders.

Generations of slave runaways established plantations in Florida, raised cattle and horses, brought up their children and took care of their elderly. For 50 miles along the Apalachicola River, African people pursued a healthy, happy family life. Read more.