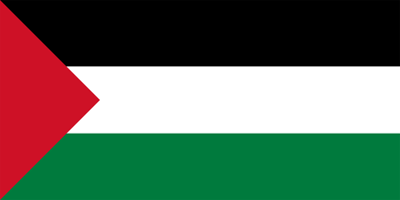 Agence France @ Common Dreams - The world has "betrayed" civilians in the Gaza Strip by failing to end a blockade of the Hamas-run enclave, 16 rights groups, including Amnesty International and Oxfam, said Tuesday.

"The international community has betrayed the people of Gaza by failing to back their words with effective action to secure the ending of the Israeli blockade which is preventing reconstruction and recovery," said the report.

Israel and Egypt have allowed only vital humanitarian aid into the territory since the Islamist Hamas seized power there in June 2007.

"It is not only Israel that has failed the people of Gaza with a blockade that punishes everybody living there for the acts of a few," said Jeremy Hobbs, executive director of Oxfam International. Read more.