A terrible celebration as Gropius masterpiece gets razed in Chicago 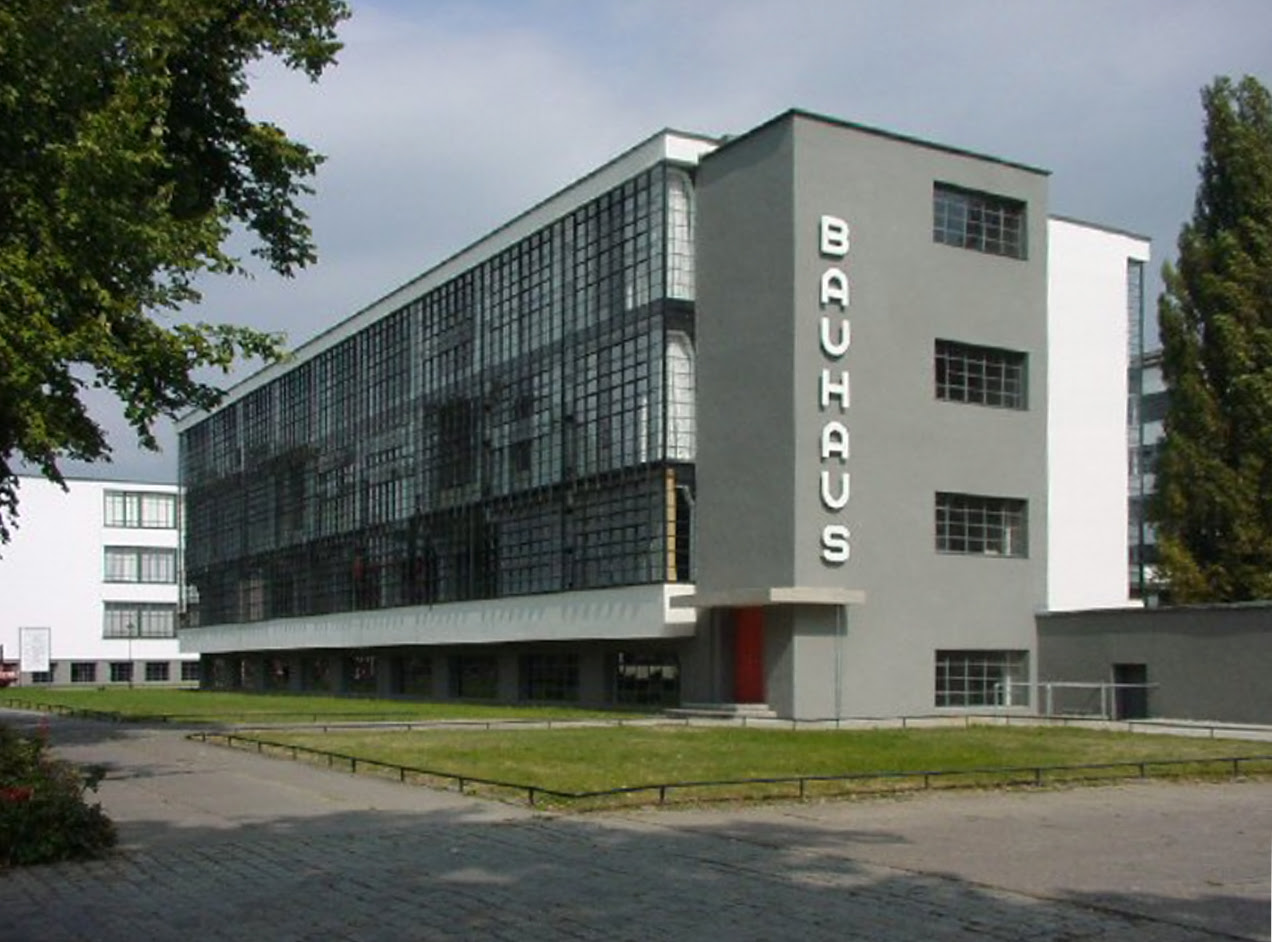 Max Eternity - Much has been said and written of this year 's 90th anniversary of the Bauhaus, celebrating the famed art school which operated from 1919-1933. By all accounts, that little German institution was the most influential school to have shaped the whole of post-Industrial, Western art and design, culminating in what became know as Modernism and the International Style.

The Bauhaus' lifespan coincided with the rise and fall of the Weimar Republic, a critical time of governance in Germany occurring between the World Wars. It was a historical moment that saw an incredulous amount of artistic activity, higher erudition and cultural heritage enlightenment.

Founded by artist/architect Walter Gropius, the Bauhaus encouraged a cross-pollination of the arts, exalting furniture making, crafts and architecture to the realm of visual fine art--on par with painting and sculpting. Of note as well, all those years ago the school was also known for its high enrollment of women, who at times made up to 50% of the student body.

The Bauhaus is the birthplace of Minimalism and upon further examination one finds that a veritable who's who of 20th Century Art either studied or taught there, or collaborated in partnership with some alumnus of the school, such as Vasily Kandinsky, Marcel Breuer, Josef Albers, Marianne Brandt, Ludwig Mies Van Der Rohe, Gunta Stölzl , Max Bill and many, many others.

So with The City of Chicago being one of the most architecturally astute cities known throughout the world for its celebration of art and culture, its abundance of breath-taking buildings and its vast public art collection, what could possibly explain the city's administrators mindset, including Mayor Daley, arriving at the decision to demolish the Michael Reese Hospital campus; a 37-acre site replete with strolling-parks and dozens of buildings designed and constructed under the guiding eye and hand of Bauhaus Master numero uno--Walter Gropius?

Grahm Balkany of Gropius in Chicago has chronicled these events. And both the local and national press has written much about this perplexing situation, including a recent letter penned by Jim Peters, President of Landmarks Illinois, which reads in part:

On the city's Near South Side, demolition contractors hired by the city, at a cost of $20 million, are hard at work razing more than two dozen buildings that once composed Michael Reese Hospital. Just two structures will be spared, at least temporarily. Eight of the modernist-style buildings from the 1950s and '60s have been identified as the work of Walter Gropius, the founder of the famed Bauhaus architecture school. They are the only Gropius-related buildings in Illinois -- and they make up 20 percent of his entire U.S. portfolio. Several other buildings, also by reputable designers, appear to be good candidates for adaptive use. Yet the demolition continues. Why? Read more.