A Bush in Progressive Clothing: Obama the Manchurian Candidate 2.0 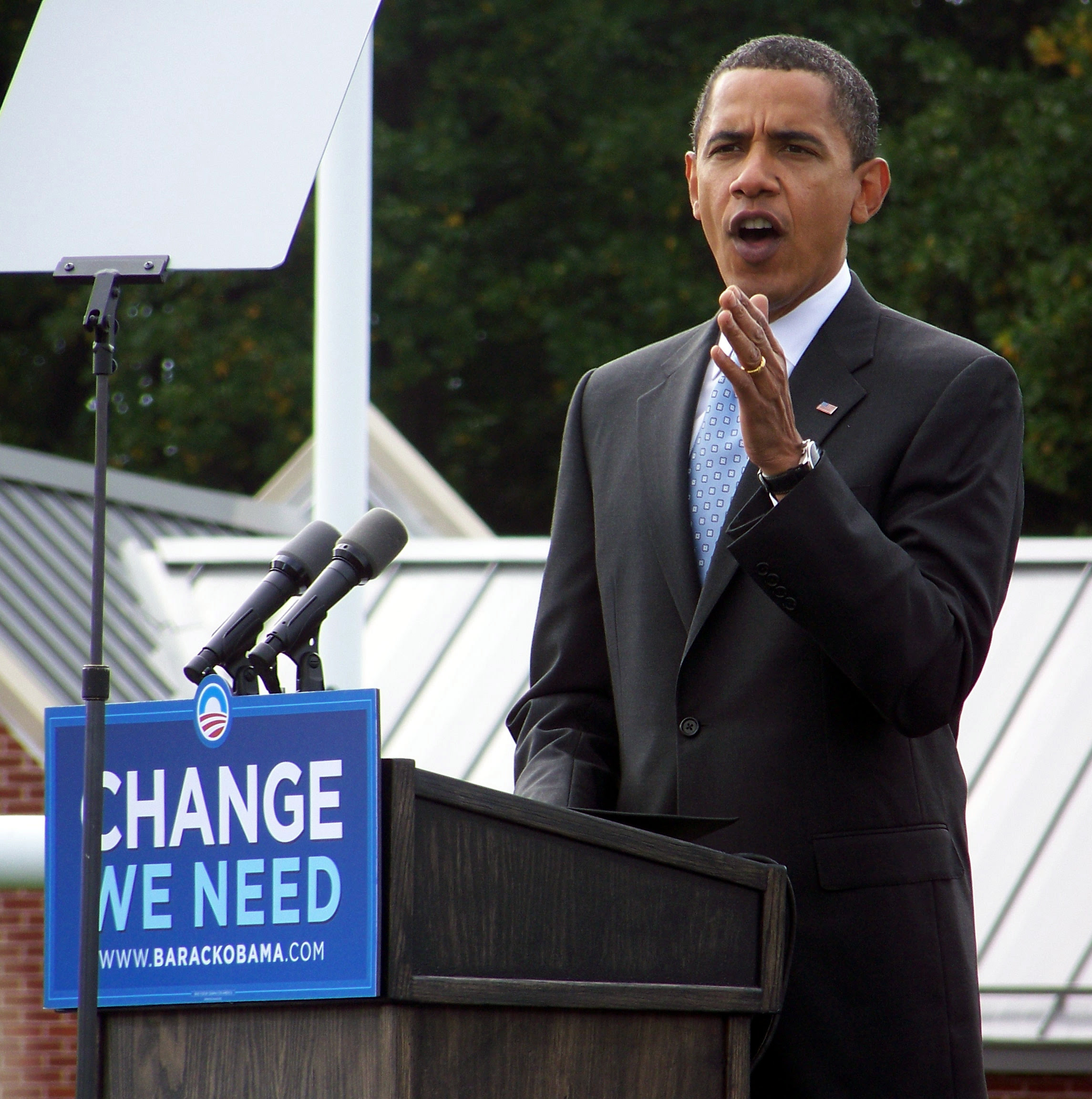 Common Dreams - Think about this. If the Republicans had created and inserted into the Democratic Party a secret candidate designed to trick Democrats into electing him, so that he could then enact Republican policies of robbing from the poor to enrich the rich, expanding the military budget to a level not seen since World War II, putting the nation deeper into a global war against Islam, sabotaging efforts to combat climate change, and further deregulating the financial sector, could they have come up with anything better than Barack Obama?

I once wrote an article about former President George W. Bush saying that he was a perfect Manchurian candidate. That is, if his missing year when he was supposed to have been flying fighter jets with the Texas Air National Guard was actually spent in the former Soviet Union being reprogrammed as a covert KGB agent whose job it was to go back to America, win election to the White House, and proceed to destroy the US, he couldn't have done a better job than he actually did.

Now I wonder whether President Obama might not be a perfect Manchurian Candidate of the Republican Party, or perhaps of some nefarious foreign entity-perhaps the China or the always-enigmatic Al Qaeda. How else to explain policies that have wreaked such destruction on the Democratic Party in Washington and on the nation at large.

Consider for a moment the history of this new president in whom so many invested so much hope and enthusiasm:

Almost immediately upon taking office President Obama announced that he was appointing Timothy Geithner, part of the Bush/Cheney financial team, to head up his Treasury Department. This is the same Timothy Geithner who, as head of the New York Federal Reserve, engineered the initial give-away of $85 billion to AIG, and the subsequent pass-through of tens of billions of dollars to a handful of the nation's largest banks and investment banks-surely the largest theft of public assets by private billionaires in the history of mankind. Obama went on to name a whole gang of Wall Street crooks to run his economic policy, assuring that the recession would be not an opportunity to restore long neglected and undermined New Deal programs, but rather to crush workers and the middle class while shifting staggering sums to the wealthy. Read more.