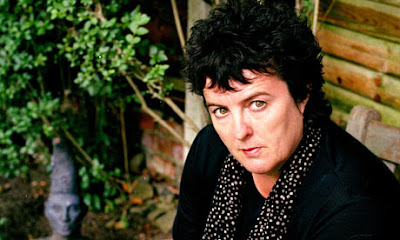 Common Dreams - Four hundred years of male domination came to an end today with the election of Carol Ann Duffy as Britain's Poet Laureate. Duffy, who is openly gay and the mother of a 13-year-old, is the first woman to be named.

She accepted the offer "because they hadn't had a woman. I look on it as recognition of the great women poets we now have writing."

Her new poem to the memory of poet UA Fanthorpe, who just died, is entitled Premonitions. Read more.