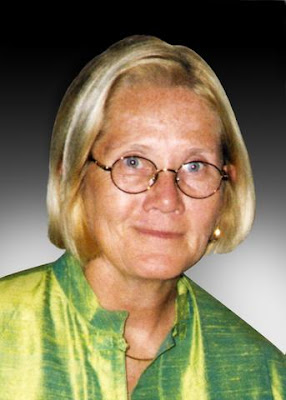 It was six years ago today that I resigned from the Bush administration and the US diplomatic corps in opposition to the war on Iraq. I remember the day so well. I woke up about 2 in the morning.

Like so many mornings in the past months, I could not sleep through the night. I was very worried and upset hearing the comments out of Washington, that we, the US government, were being forced into taking military action against Saddam Hussein and his Iraqi government.

I, like so many US diplomats and US citizens, was wondering, why must the United States attack Iraq right now? Read more.