Media as a Social Justice Issue 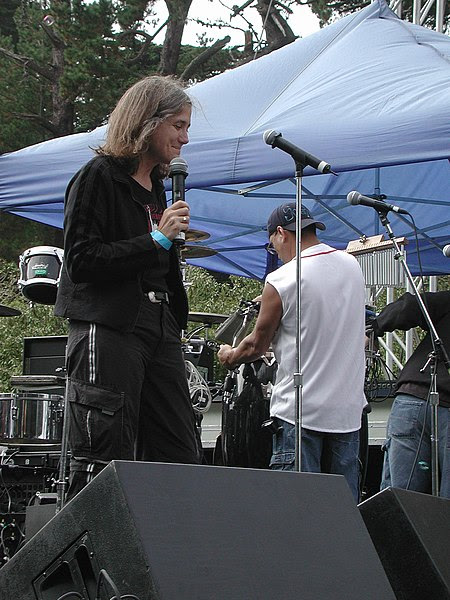 Truthout - The control of public media is a life-or-death struggle fought by diverse communities working toward social change against corporate-owned or undemocratic, government-sponsored media and professional journalists. The participation of marginalized and oppressed communities in shaping media systems is the only way forward for a democratic system of communication, and experiences from South America show this to hold true not only on the page, but in the field as well.
This was the message of the USSF workshop Control of Public Media as a Social Justice Issue: Lessons from Latin America and the US, which highlighted the availability of media as a racial and economic justice issue and what steps activists must take to bring media into the hands of the people.
"Who produces media systems?" asked panelist James Owens, an organizer and media coordinator with Chicago Media Action, who called for movement-based media producers organized in a network to lead the fight. "The answer to that question will largely inform us as to the culture and politics that that system will produce." Read more.

June 18, 2021
The Cannes Film Festival paid tribute Thursday to jury president Spike Lee by putting the acclaimed US director’s image in his iconic role in his debut film, “She’s Gotta Have It” on its 74th festival poster.  Read more.
Post a Comment
Read more