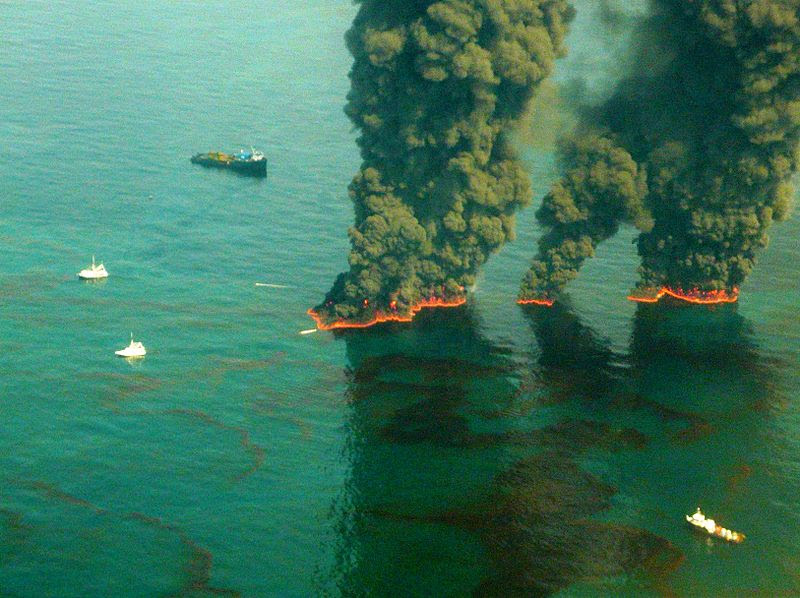 Guardian UK - BP's out-of-control well will go on spewing oil into the Gulf of Mexico for the next two years or more if all attempts to contain or plug the gusher fail, oil industry experts said today.
The estimates, based on new figures supplied by BP's chief executive, Tony Hayward, during seven contentious hours of testimony to Congress on Thursday, suggest the potential environmental and economic devastation would far outstrip the damage done so far by the ruptured well, which has been spewing for 60 days. Read more.

June 18, 2021
The Cannes Film Festival paid tribute Thursday to jury president Spike Lee by putting the acclaimed US director’s image in his iconic role in his debut film, “She’s Gotta Have It” on its 74th festival poster.  Read more.
Post a Comment
Read more