June 23, 2009
Max Eternity - Noted African-American journalist, Bob Herbert, writes today in The New York Times; pointing out what he calls "the most disappointing aspects...of the Obama administration." Herbert sheds light on many issues that other journalist have already pointed out, including Glenn Greenwald @ Salon.com. However, because Herbert is Black--being a very passionate support er of Obama, I think his criticisms sound louder and resonate deeper.

Obama is the nations first Black president and though I am a supporter of President Obama, I have already felt the sting of what happens when you cricize him in the presence of his supporters. It's as if, without saying it, we've decided that Obama must be a success, a huge success at any cost, even if it means spending half our time turning a blind eye.

But I'm not willing to do that, because it's not right and in the end, coddling the President will only serve to hurt us all. We should have already learned that lesson from the last 8 years, because Bush and Cheney did not become monsters all on their own, they had a lot of help from a heap of bigoted Republicans.

Bill Maher, a passionate supporter of Obama, said it best the other day when he reminded us that "Obama is your president, not your boyfriend." Which is to say that we Americans must not shy away from critical self-examination. We must acknowledge and face our own demons first, before pointing the finger at some oil-rich Middle East nation, who's not behaving as we think they should.

As Americans, as Progressivess, as citizens on the right side of justice, we can and should be better than this. Constructive criticism is a good thing. Herbert tells us why: 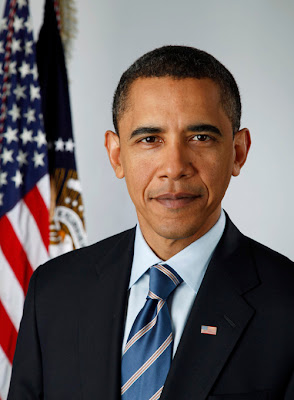 New York Times - Policies that were wrong under George W. Bush are no less wrong because Barack Obama is in the White House.

One of the most disappointing aspects of the early months of the Obama administration has been its unwillingness to end many of the mind-numbing abuses linked to the so-called war on terror and to establish a legal and moral framework designed to prevent those abuses from ever occurring again. Read more.