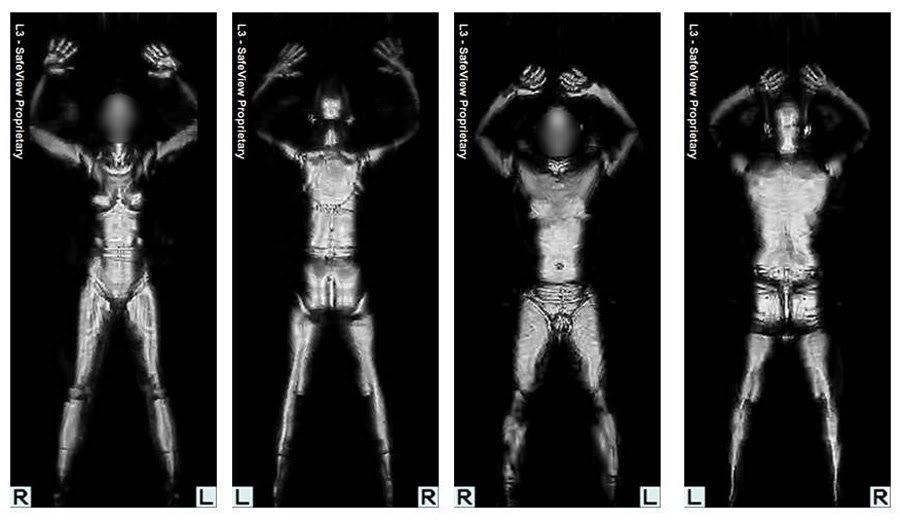 inter Press Services - More than 30 privacy and civil liberties organisations have filed a formal petition with the Department of Homeland Security (DHS), urging the federal agency to shut down the use of 'full body scanners' (FBS) at the nation's airports.
At a press conference, Marc Rotenberg, president of the Electronic Privacy Information Centre (EPIC), one of the signatories to the petition, said, "There is no question that the body scanner programme should be shut down. This is a government boondoggle - expensive, ineffective, and offensive to Constitutional rights and deeply held religious beliefs."
Last year, the groups asked DHS Secretary Janet Napolitano to give the public an opportunity to comment on the proposal to expand the body scanner programme. She rejected the request. Since that time, the groups charge that evidence has emerged that "the privacy safeguards do not work and that the devices are not very effective". Read more.

September 12, 2021
The mayor of Paris, Anne Hidalgo, has announced she will run for president in next year’s election, joining a growing list of challengers to centrist incumbent Emmanuel Macron.  Read more.
Post a Comment
Read more