September 07, 2009
1. Journamalism: An attempt to report the news marred with shoddy research, fact suppression, or a mere retyping of the press release/talking points. 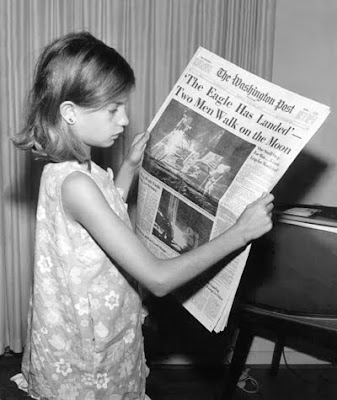 Allison Kilkenney - The Washington Post recently featured a story by reporter Monica Hesse that ran on the front of the Style section in which Hesse profiled Brian Brown, executive director of the National Organization for Marriage (NOM). NOM was active in supporting California’s Proposition 8, which took away gay couple’s rights to marry in that state, and the group continues to lead the fight against legalization of same-sex marriage. Hesse’s story was called “Opposing Gay Unions With Sanity & a Smile,” giving one a fairly accurate idea of how unbalanced the rest of the article is. Read more.