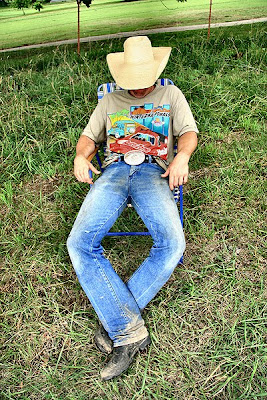 SF Chronicle - Donald Fisher, who co-founded Gap Inc. with a single San Francisco blue jeans outlet in 1969 and turned it into a worldwide, 3,100-store casual-wear empire, died Sunday of cancer at his San Francisco home, the company said. He was 81.

Mr. Fisher's company - which markets the Banana Republic and Old Navy brands, among others, and has stores geared for kids and babies - influenced the nation's lifestyle as well as its economy. It fostered an acceptance of informal apparel that helped lead to the widespread adoption of "casual Fridays."

"They were one of the first to treat basics as fashion," said Cynthia Cohen, president of Strategic Mindshare, a Los Angeles retail consulting firm. "Gap was the first to realize that everybody needs a good pair of khakis, everyone needs jeans and a good quality white T-shirt."

Mr. Fisher's death comes two days after the San Francisco Museum of Modern Art announced that it had formed a partnership with the Fishers to house their collection - 1,100 works by some of the most renowned artists of the 20th and early 21st century - in a new wing of the museum. Read more.