By flopping on healthcare, has Obamaa abandoned his base? 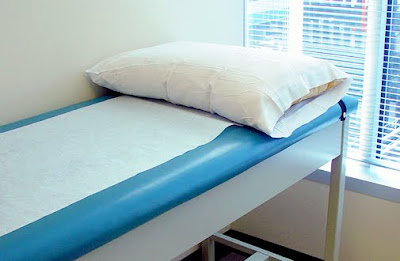 John Nichols @ The Nation - President Obama spoke loudly but carried a small stick Wednesday night, when he outlined what's left of his health-care reform agenda in a rare address to a joint session of the Congress.

But for all of its rhetorical flourishes, this was not a too-the-barricades address by a president who was prepared to battle not just the lies about his plan but the compromises that would make universal health care the dream deferred.

When it came to the task of offering the explanations, arguments and details that have been so hard to come by during a frustratingly unfocused debate about how to develop a functional health-care system for a country where tens of millions of Americans have no insurance coverage and tens of millions more are under-insured, Obama remained disturbingly vague. Read more.

Nissan denies rumours of plan to divorce from Renault

January 14, 2020
Japanese auto giant Nissan is “in no way” planning to end its partnership with Renault, the Japanese automaker insisted Tuesday after a...read more.
Post a Comment
Read more

Poverty Is the New Draft

January 16, 2020
On the heels of new research showing that the world's oceans are rapidly warming, scientists revealed Wednesday that a huge patch of hot water in the northeast Pacific Ocean dubbed "the blob" was to blame for killing about one million seabirds.  Read more.
Post a Comment
Read more