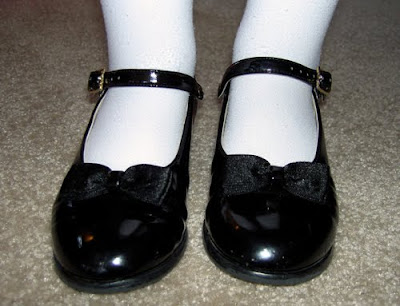 Common Dreams - Shortly after his release from nine months in a Baghdad prison, Muntadar al-Zaidi demanded an apology - and said he would name the officials later.

Iraqi officials told the BBC his claims should be investigated.

His protest last December made him a hero for many Arabs. He was convicted of assaulting a foreign leader.

Initially, he was sentenced to three years in jail. But he had the term reduced to 12 months on appeal and was released three months early for good behaviour. Read more.