Healthcare and the progressive youth movement in America 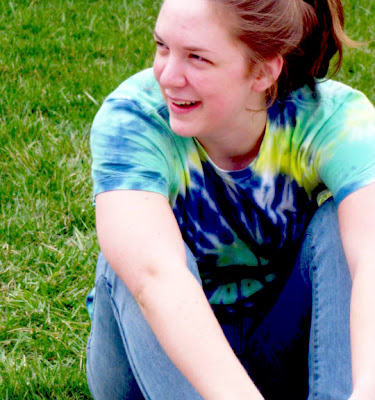 Erica Williams @ CNN - Just Thursday, there were more than 880,000 Facebook status updates posted with the meme of a demand for health care reform, generated organically and spread virally from young people and other Facebook users across the country.

Some are regarding this as the first symbolic demonstration of young people's engagement in the debate despite the common, and categorically false, notion that young people "don't care about health care reform."

Young Americans have the most at stake and the longest to live with the result, and they are often the primary voice of a moral imperative (the idea that health care reform is not only economically necessary but the just and fair thing to do). Without their voices, the health care reform debate will continue to be stalled and hemmed in by older Americans who are in a better economic position than young people and who are afraid to change the status quo, despite all signs that it is rapidly failing.

Young people were such a vital force during the election, not simply because of their own voting turnout but because of their ability to reach out to their elders and persuade them. And what could be more needed now?

But if health care reform matters so much to young people and their voice is so crucial in the debate, why the silence? Why does it appear as if young people aren't interested in the debate that will inform so much of their future? Read more.