Can One Woman Save Africa? 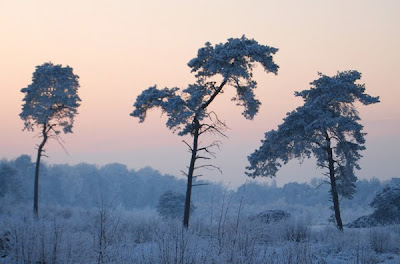 Independent UK - When does planting a tree become a revolutionary act - and unleash an army of gunmen who want to shoot you dead? The answer to this question lies in the unlikely story of Wangari Maathai.

She was born on the floor of a mud hut with no water or electricity in the middle of rural Kenya, in the place where human beings took their first steps. There was no money but there was at least lush green rainforest and cool, clear drinking water. But Maathai watched as the life-preserving landscape of her childhood was hacked down. The forests were felled, the soils dried up, and the rivers died, so a corrupt and distant clique could profit. She started a movement to begin to make the land green again - and in the process she went to prison, nearly died, toppled a dictator, transformed how African women saw themselves, and won a Nobel Prize. Read more.