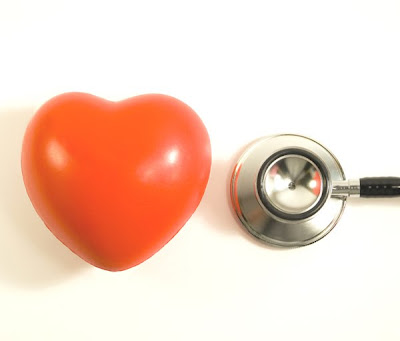 Glen Ford - Despite the infamous Max Baucus Senate committee's long-anticipated rejection of even a fig leaf of a public health care "option," public opinion remains remarkably firm in support of allowing everyone access to a comprehensive government health plan. A New York Times/CBS News survey last week provided the best polling evidence in recent months that most people favor a public option that is a lot more "robust" than anything the Congress is offering, aside from straight-up single payer.

The poll once again confirms that something very much like single payer remains an idea whose time has come. After all these month's of the Obama Administration's attempts to shrivel into near nothingness the very concept of health care "reform," and despite the mad howlings of Republicans about the evils of "socialized medicine," two-thirds of the American people still support a Medicare-like government health care plan. Unlike some recent surveys, the language of the pollsters' question was straightforward and unambiguous:

That is the definition of a very "robust" public health care option. Sixty-five percent of respondents said they were in favor. Read more.

Afghanistan's peace process is in danger of unravelling

March 31, 2020
Those of us who witnessed United States officials and Taliban representatives shake hands on February 29, 2020, were inspired by the political will for peace that we witnessed. Yet many of us have also recognised the inevitable difficulties in implementing the agreement concluded in Doha. But what we could not have anticipated was the two crises which would simultaneously threaten to...read more.
Post a Comment
Read more

March 31, 2020
As the world fights to stop COVID-19 claiming more lives, Cuba has dispatched 593 medical workers to 14 countries in their battles against the pandemic, its ministry of public health has said.  Read more.
Post a Comment
Read more