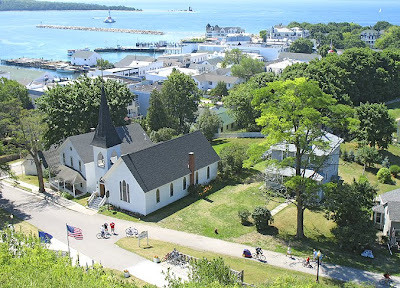 John de Graff @ YES Magazine - It’s Labor Day weekend, and another summer vacation season has come to an end. For the 71 percent of working Americans who actually get a paid vacation, that is. If this year was like last year or the one before that, half of all Americans will have taken only a week—or less—off work this summer. Compare that to an average of five weeks in Europe and you get an idea why some people call the United States “No Vacation Nation.”

In Death of a Salesman, Arthur Miller lamented that we “suffer fifty weeks of the year for the sake of a two-week vacation,” but even those two weeks aren’t a legal right, and millions of working Americans don’t get them.

Nearly all other countries in the world have something we don’t: a national law mandating that workers receive some amount of paid vacation each year. Only the Guyanas, Nepal, and that paragon of human rights, Myanmar (Burma) join the US in having no vacation law. Read more.