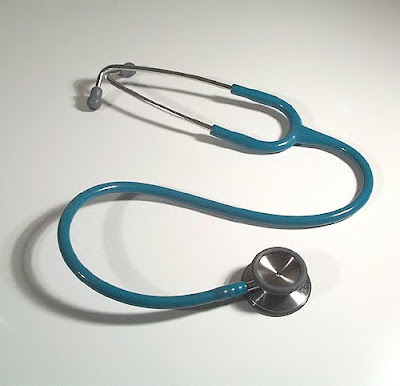 The Huffington Post - A recent poll published in the New England Journal of Medicine shows that 63 percent of physicians support a health reform proposal that includes both a public option and traditional private insurance. If the additional 10 percent of doctors who support an entirely public health system are included, then approximately three out of four physicians nationwide support inclusion of a public option. Only 27 percent support a private-only reform that would provide subsidies for low-income individuals to purchase private insurance. Read more.