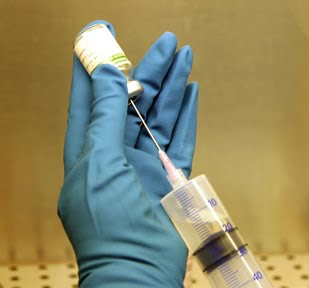 The New York Times - The pharmaceutical industry has developed thousands of medicines that have saved millions of lives, but it has also used its marketing muscle to successfully peddle expensive pills that are no more effective than older drugs sold at a fraction of the cost.

No drug better demonstrates the industry’s salesmanship than Lexapro, an antidepressant sold by Forest Laboratories. And a document quietly made public recently by the Senate’s Special Committee on Aging demonstrates just how Forest managed to turn a medicinal afterthought into a best seller.

The document, “Lexapro Fiscal 2004 Marketing Plan,” is an outline of the many steps Forest used to make Lexapro a success. Because of concerns from Forest, the Senate committee released only 88 pages of the document, which may have originally run longer than 270 pages. “Confidential” is stamped on every page. Read more.