A Hawk in Disguise? Barak Obama and the Corporate Military Complex 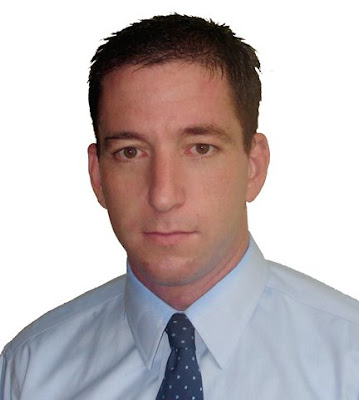 Glenn Greenwald @ Salon.com - It is becoming increasingly difficult for honest Obama supporters to dismiss away or even minimize these criticisms and, especially, to malign the motives of critics. After all, the Obama DOJ's embrace of many (though by no means all) of the most radical and extremist Bush/Cheney positions -- and the contradictions between Obama's campaign claims and his actions as President -- are now so glaring and severe that the harshest denunciations of Obama's actions are coming from those who, during the Bush years, were held up by liberals and by Obama supporters as the most trustworthy and praiseworthy authorities on these matters.

The Electronic Frontier Foundation (EFF) -- which, to the cheers of liberals everywhere, was one of the nation's most stalwart defenders against the Bush assault on core civil liberties -- declared last week: "In Warrantless Wiretapping Case, Obama DOJ's New Arguments Are Worse Than Bush's." On Tuesday night, Keith Olbermann began his show by announcing:

"President Obama‘s Justice Department now is not just defending Bush officials from lawsuits surrounding National Security Agency domestic spying, but seeking to expand the government's authority by making it immune from any legal challenge regarding wiretapping -- ever."

Simply put, there is no excuse, justification or mitigation for advocating blatantly unconstitutional and tyrannical powers or claiming that secrecy shields the President from the rule of law. Read more.