June 25, 2009
The Raw Story - The Spanish lawyer working to indict six former Bush administration attorneys for their roles in the US’s torture program says the case will go ahead in Spanish courts. 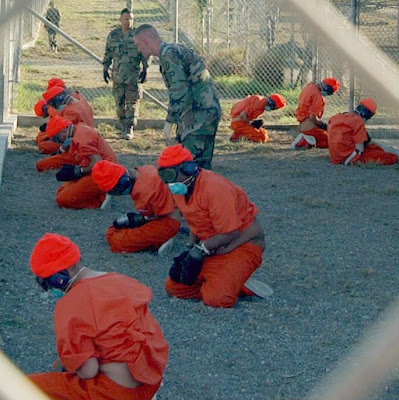 A recent decision by Spain’s parliament to re-work its “universal jurisdiction” rules (which allow human-rights crimes anywhere in the world to be prosecuted in Spanish courts) won’t stop the prosecution of six Bush administration lawyers, Boyé told Mother Jones magazine in an interview. Read more.