From the Ashes to the Flame: A Diva Rises 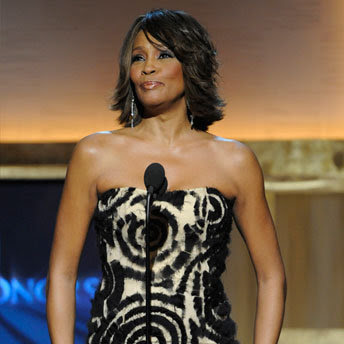 Rolling Stone Magazine -
Whitney Houston is on the comeback trail, record industry icon Clive Davis told MTV yesterday during rehearsals for his pre-Grammy gala. According to Davis, Houston was expected to rehearse last night for a special performance at the event, which is always a blockbuster affair — it’s where Davis unveiled Alicia Keys and Leona Lewis. Davis also insisted that Houston, whose last album of original material was 2002’s Just Whitney, is ready to return to the spotlight. Read More.